Today, we need support that would propel our growth, empower us to accomplish our cultural, educational and social commintments in the dire times around and reveal the rich Armenian legacy of classical music to the global audience worldwide. 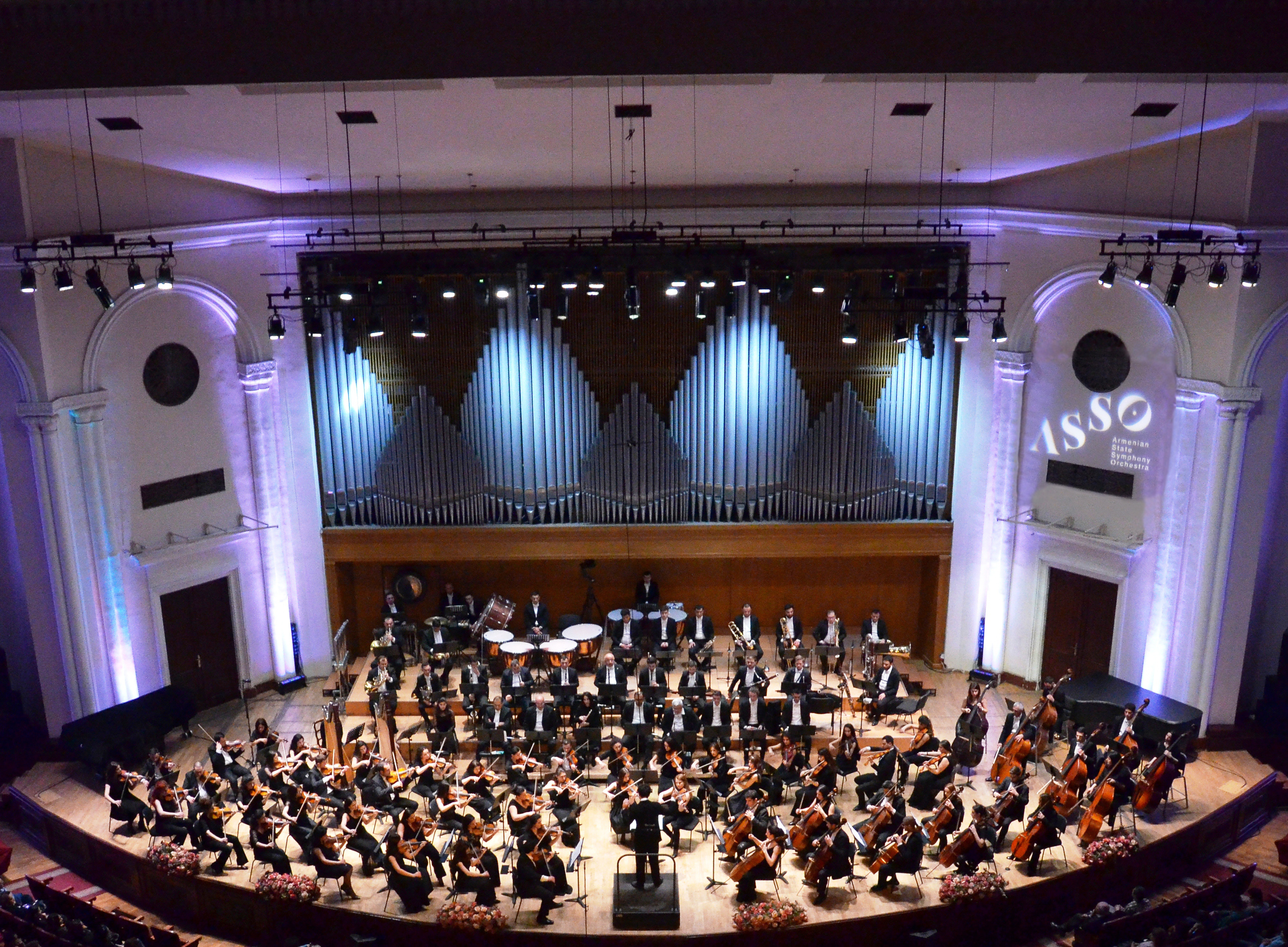 Mr. George K. Pagoumian immigrated to America as a young man, bringing with him the philosophy and work ethic of his family roots in the nation of Armenia. He later founded NAPCO LLC, building it into one of the largest independently owned wholesale consolidation-focused global property insurance firms in the United States.

Under Mr. Pagoumian’s leadership, NAPCO insured many of the largest corporate firms on U.S. soil. Upon his departure from NAPCO, Mr. Pagoumian founded PMA Venture Capital Group to directly invest in ventures that operate in health-related and wellness-focused industries, with the vision of bringing a healthier way of living and thinking to the world.

Mr. Melikyan graduated from the Moscow State Law University and bears the postgraduate certificate of King’s College in Great Britain. Currently he works as the chief legal officer at the venture capital firm Sistema_VC focused on investing in emerging technology. He has structured complex deals of investing in companies across Russia, the USA, the UK and Israel.

Interacting with growing teams and businesses daily, he dedicates much time and attention to share his expertise with the community and coach young entrepreneurs as well as law students and practitioners in Armenia and Russia. Mr. Melikyan is also a guest speaker at many international professional events and a contributor at business media outlets. Beside business activities, Mr. Melikyan is a supporter for the freestyle wrestling team founded by his grandfather in their hometown Artashat, Armenia. 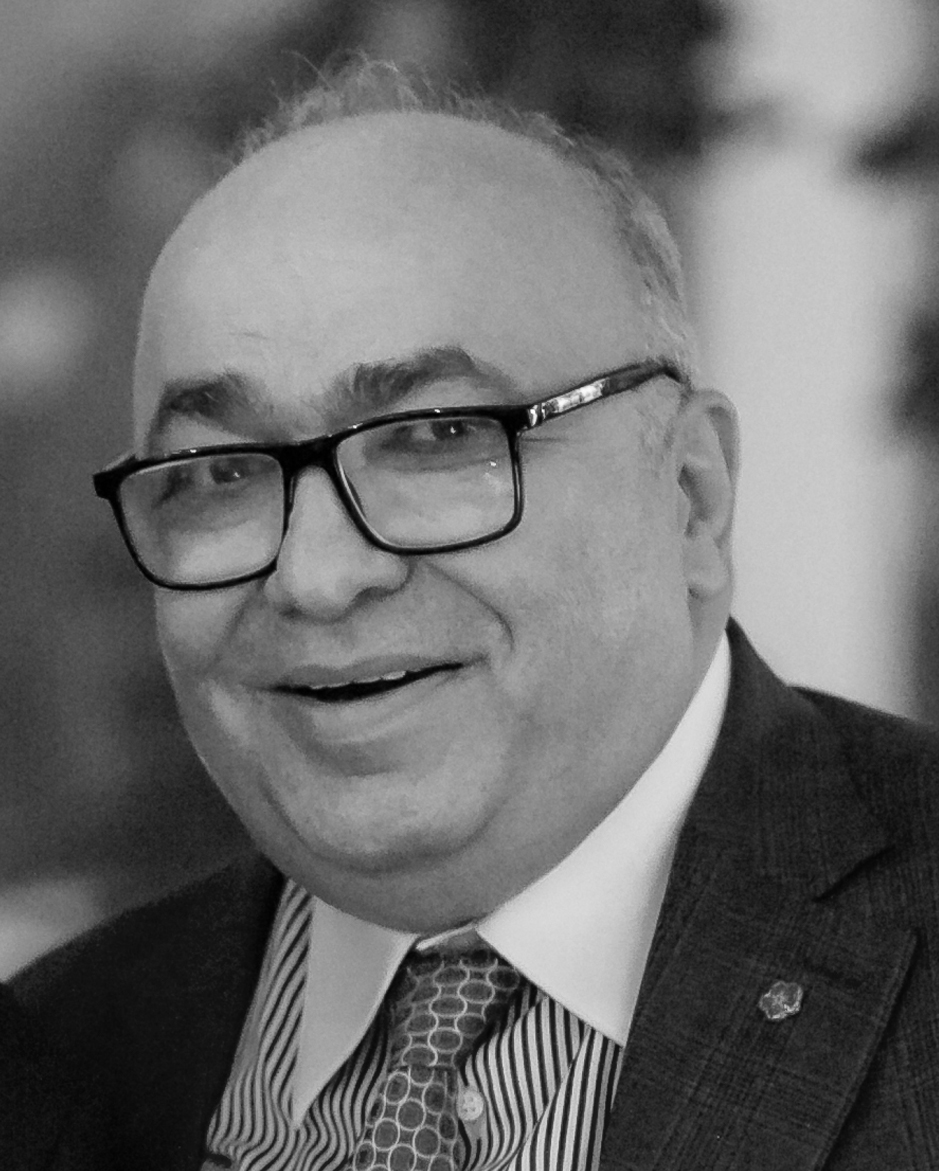 Born in Aleppo, Syria, the philanthropist Gabriel Chenberjyan has had a considerable impact on the social and cultural life of Armenian communities worldwide.

As a benefactor, he has been profoundly acknowledged for his contributions and charitable initiatives in Armenia, as well as in Syria, Lebanon and other countries to support the preservation of Armenian identity in the diaspora, for which he has been honored with the order of “Knight of Cilicia” by the Catholicos of the Great House of Cilicia, His Holiness Aram I in 2007.

Gabriel Chenberjyan was awarded with the Medal of Movses Khorenatsi by the President of Armenia Serj Sargsyan in 2008 for his unconditional commitment as well as moral and material support to the advancement of Armenia. He has also received the highest “St. Gregory the Illuminator” Order of The Mother See of Holy Etchmiadzin in 2008 from His Holiness Karekin II, Catholicos of All Armenians.

Gabriel Chenberjyan has been bearing the title of the honorary citizen of Yerevan since 2010 for his charitable activities implemented in the capital of Armenia. He is the current president of the Pyunik Human Resource Development Foundation.